Skip to content Skip to navigation Skip to footer

Gainsborough has a rich and fascinating history just waiting to be discovered.

Famously the ‘capital that never was’, it was the site of various battles during the Saxon era.

Sweyn Forkbeard and Canute are both associated with the town.  Canute was crowned King in Gainsborough and it is reputed that it was on the banks of the Trent that he failed to turn the tide (the Trent’s tidal bore is called the Aegir).

William Rose of Gainsborough patented the world’s first commercial wrapping machine in 1881 and Rose Brothers went on to manufacture equipment that was exported worldwide.  During the Second World War the Rose Brothers developed the famous Rose Turret for the Lancaster bomber.  Gainsborough suffered some bomb damage during the war including the partial destruction of the Town Hall. 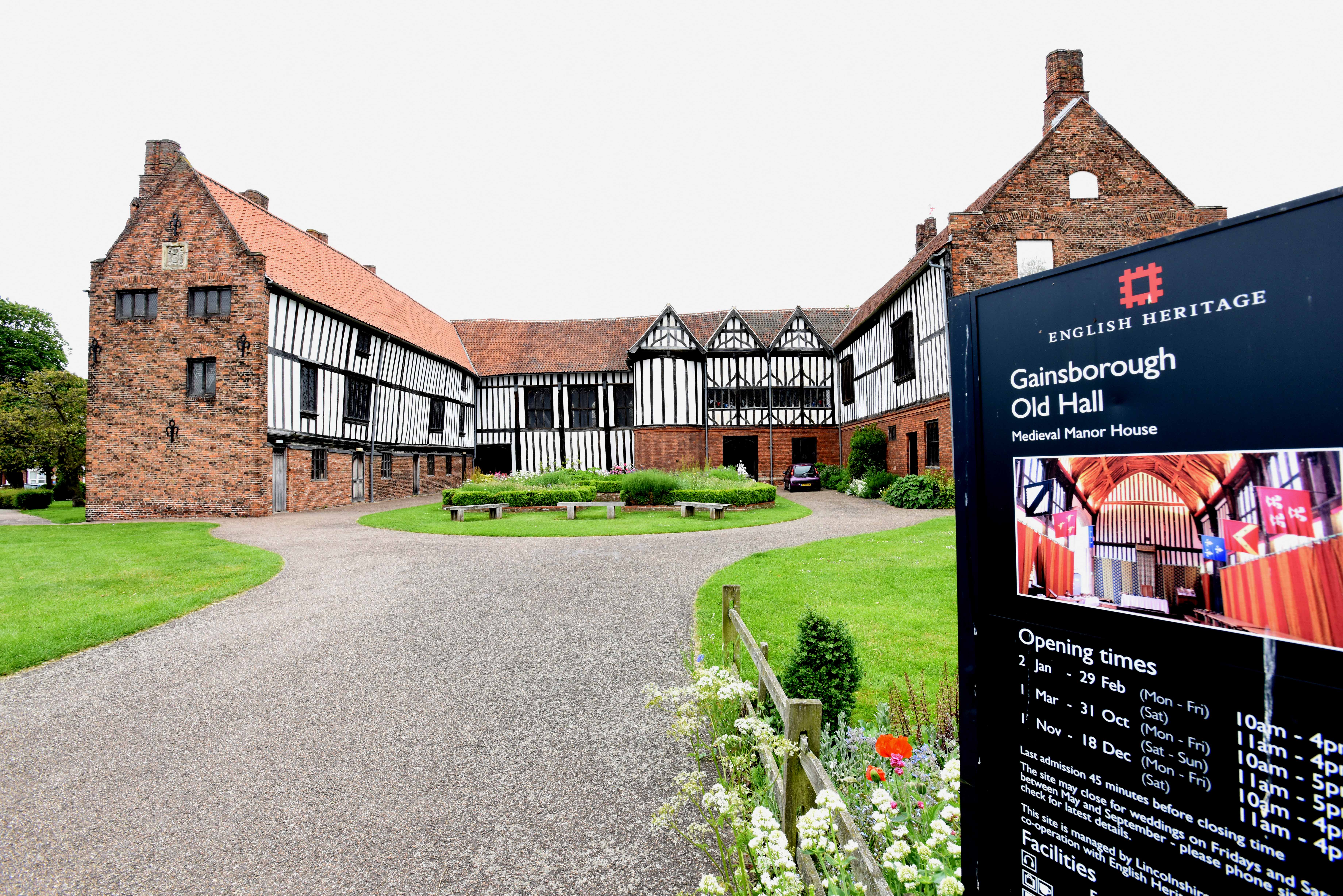